Murder Mystery Goes Back 100 Years • It’s 1915, before the United States entered what we now call World War I and became a superpower. Women were cared for by their fathers or husbands, and those who wanted to work were allowed to choose from a handful of socially-acceptable jobs. Women could neither vote nor sit on juries as peers, yet women were speaking out and marching for their rights. It was an exciting time for America as the country was changing socially and politically. This is the world of Capability “Kitty” Weeks in a two-book-old mystery series written by Radha Vatsal. [Read More] 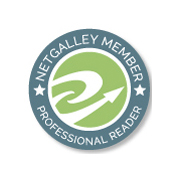 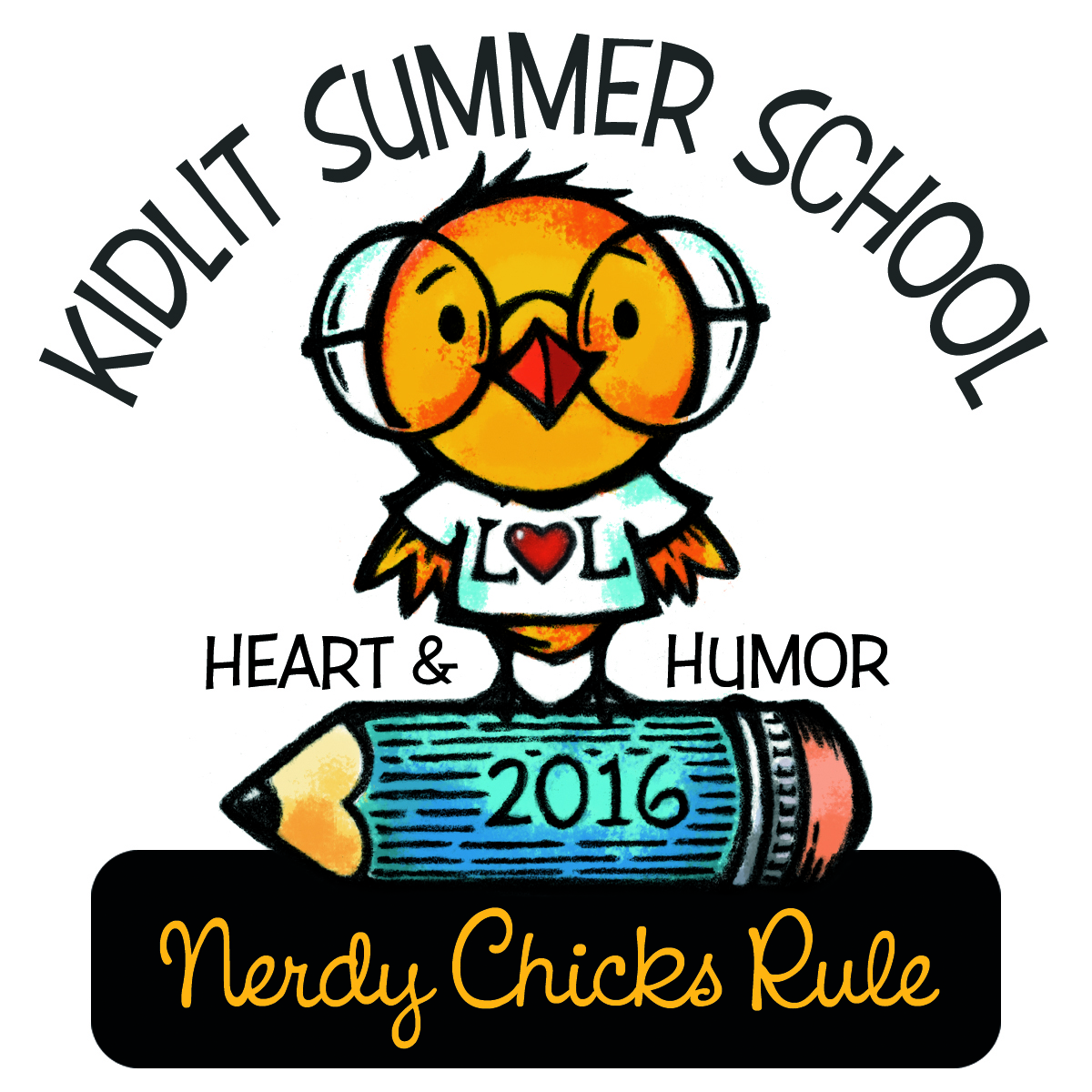